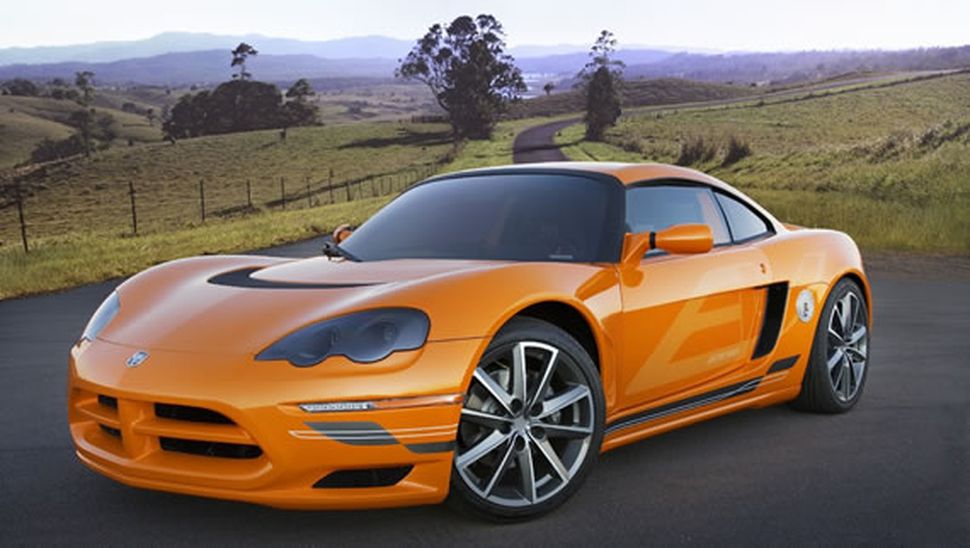 The NY Auto Show has thrown up a few interesting surprises. Yesterday brought news of a British van set to be used as a NY taxi, and today, Dodge has shown off the Circuit EV — an electric alternative to the classic Dodge Viper.

It might lose a drag race with the Tesla machine, but the Circuit EV could still be the electric sports car of choice. Let’s not forget, Tesla Motors is still a relatively small start-up. If Chrysler can pull its finger out and make use of its superior industry relationships and resources, it could deliver the Circuit EV for a much lower price than the ?87,000 Roadster.

Chrysler is also working on three other electric cars, including the Jeep Patriot EV, the Chrysler Town & Country EV and the Jeep Wrangler Unlimited EV. These will all be very familiar to the American car-buying public, who may find it easier to switch to an electric car if it’s a vehicle they recognise.

In addition, Chrysler will deliver a very different eco vehicle known as the Chrysler 200C EV, which has much in common with the Vauxhall Ampera. This range-extended ‘hybrid’ uses an internal combustion engine to drive an electric generator, which charges a battery, which powers a motor, which drives the car. In all-electric mode, the 200C EV can chug along for 40 miles without polluting the environment. If battery power gets too low, the internal combustion engine fires up to deliver extra charge, giving the vehicle a range of around 400 miles.

Release dates for these cars are still to be determined, so keep an eye on our Car Tech blog and video section for breaking news. More as we get it.